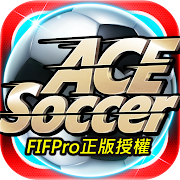 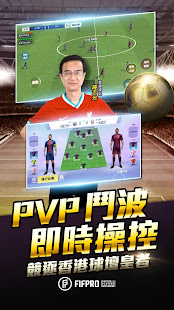 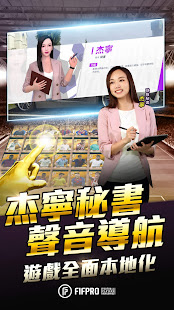 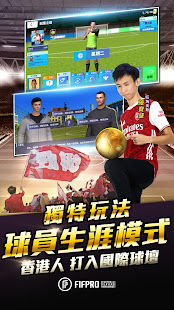 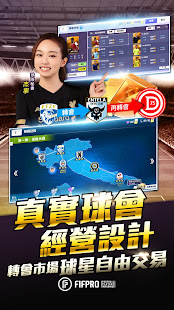 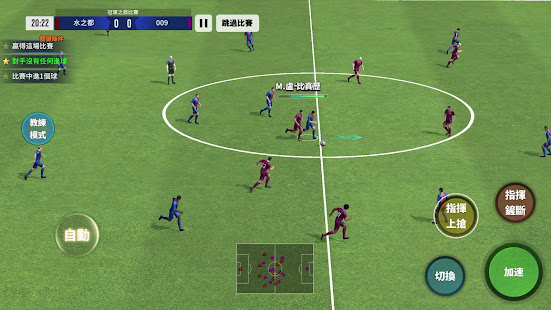 "ACE SOCCER Stadium Wind and Cloud" advance reservation is in progress for a limited time!

"ACE SOCCER Stadium Wind and Cloud" is created by FIFPro genuine authorized football e-sports mobile game, from 54 countries and leagues around the world, more than 10,000 international players will appear in the game with real names. The game is built with a unique engine, which not only supports smooth real-time online PVP football matches, but also has a unique player career mode "Championship Tour" gameplay. Players bred a Hong Kong player personally and rush to the world!

The game has 54 countries and leagues including the Premier League, La Liga, French Ligue, Serie A, and more than 10,000 real-name players have played with you.

The unique player career mode "Champion Tour" in "ACE SOCCER" allows players to take a Hong Kong football player through a series of stories, Selection, training, competition and other elements gradually cultivate him into a superstar who shocked the football world, so as to kick your football story!

Manage your exclusive club personally, trade players freely through the "transfer market", create your dream lineup, and dominate the major football leagues. The "coach" command mode can be turned on at any time during a ball game, allowing you to easily specify the state and lead the team to victory.

Want to participate in the game in person? The game’s original human ball separation technology allows players to fully control the movements of each player. Interception, wave control, wave transmission, wave transmission are all freely determined by you! The game also has real-time PVP battles, so that all players can enjoy smooth ball game battles anytime, anywhere!

Be the first to get the latest news of "ACE SOCCER Stadium": 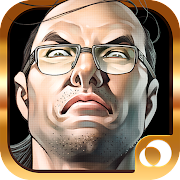 Young and Dangerous M: I am the biggest, my business! 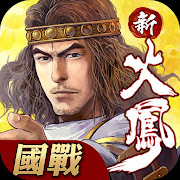 Popular in Hong Kong, Taiwan, Japan and many other regions, it was compiled and drawn by the famous Hong Kong cartoonist "Chen" himself. The Three Kingdoms period comics "Fire and Phoenix" is a fusion of fantasy and historical facts. On the occasion of its 20th anniversary, the new mobile game...