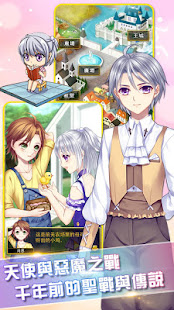 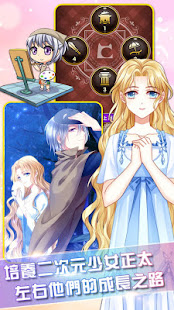 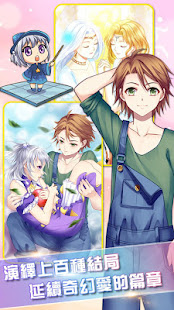 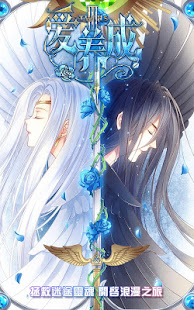 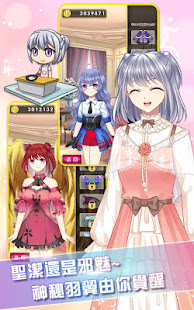 Background of the story:

One of the four angels, the son of the morning star, and the six-winged seraph Lucifer, is dissatisfied with Yahveh's disregard for human suffering after giving human life, He refused to worship Jesus, and was deprived of the title of archangel by Jehovah.

Lucifer led a third of the heavenly spirit to rebel against Jehovah. After defeating the new archangel Michael, who was about to break the court, he was attacked by another archangel Gabriel. Lucifer fought 9 morning dawns with Gabriel. Together, they fell into the Lake of Fire. In the flame, the two angels were reduced to ashes, but the Holy Spirit was immortal, and they were eventually reincarnated into twins.

The Lord saw all this, sighed, and predicted that the twins would bring subversion of heaven, earth, and demons, and sent the angel Raphael to kill them. baby.

At the same time, Lucifer's friend, Samael, came to the Devil to find the pair of babies. Before Raphael started, he grabbed two children, cast them to the earth, and avoided the pursuit of the Holy Spirit. At the same time, he was also seriously injured by Raphael and disappeared into the abyss of Hell. He used the final power to turn into a magic crystal to seal the twins, so that Jehovah could not perceive their existence ...

The first time After the jihad ended, Jehovah expelled humans from Eden, and forbid angels from entering the world without permission. The holy spirits who betrayed the heavens turned into black wings and other ugly faces, became the devil in the abyss of the demon world, and waited for revenge.

In the world, a traveler inadvertently walks into the depths of the dark cave ...

Introduction to the game:

As the No. 1 in "Love Cultivation" series Three works, Love 3 presents a brand new story for everyone.

A more confusing plot coupled with a still beautiful style of painting;

A series of ornate chapters are presented in the context of Bible stories.

-Add more players to interact with the protagonist, choose to trigger the branch route

Dream back to the Southern Dynasty

"The Empress's Harem" is a mobile game that develops love. With hero collection, hero battles, character dress-ups, and love as the main form of gameplay, it has rich game content, with the fragmentation and fragmentation of time, the innovation and richness of the game, combined with today's...

I am full of youthful sickness tests

Most popular dress up and simulation game in Asia. Come explore the world of fashion with Nikki!From cute school uniform to haute couture of the high end fashion, you have so many choices to make and countless numbers of combinations. Dress up your character in different ways to suit di...

The most popular otome simulation game on the Google Play!All new storyline, all new game play, and all new experience!Witness the magical transformation of your child.Are you still playing those dull dress-up games?Still looking at those lifeless pictures?Yo...

“A dreamy love adventure that will carry your heart away!”Outlander: Fantastic Princess will indulge you with the best otome experience - an adventurous journey into a fantasy world where you will taste the sweet and sour of romantic encounters and choose your ultimate destiny of love.

BackgroundLucifer, the divine leader of Seraphim, was deeply displeased with Jehovah because of his disregard for the suffering and pain of the mortals. His open objection to Jehovah and refusal to acknowledge Jesus as the son of God resulted in his removal from the holy position of the...